So, we're soon approaching spring and HOPEFULLY the sun will be out in all it's glory. That means it's time for the sunnies to come out in full swing! I lusted after Dolce and Gabbana's Baroque-inspired fall show and they had THE most fantastic sunglasses. So in honour of this I decided to do a lil D.I.Y  to create my own.

All you need are a pair of scissors, cocktail stick(s), and super glue - I tested these two out and the bondloc was the best (it dried quicker!) 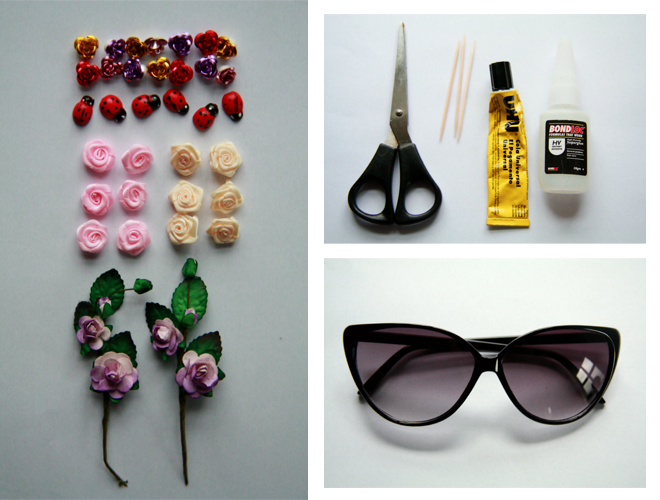 Of course the flowers! I bought all of these little trimmings in Hickeys (a Herbadashery and Fabric store) in Galway - there was loads in each packet and they were super cheap. I did intend on using ceramic flowers but I couldn't find any anywhere (apart from on jewellery - which was too expensive). I was quite eager to do this post so I was too impatient to look on eBay and then wait for the post but there are some on there if you search “ceramic flowers”.

And finally, the glasses themselves! I bought these beauties in Pennys/Primark for only €1.50!! BARGAIN!
Firstly cut off the buds from the stem...and the leaves if you want.
I used a cocktail stick to apply the adhesive and, the tag from the glasses as a surface to squeeze the glue onto.
Then apply it onto the back of the flower bud. (I also put a layer of glue onto the glasses because they were quite slippery - it helped make it stick better) 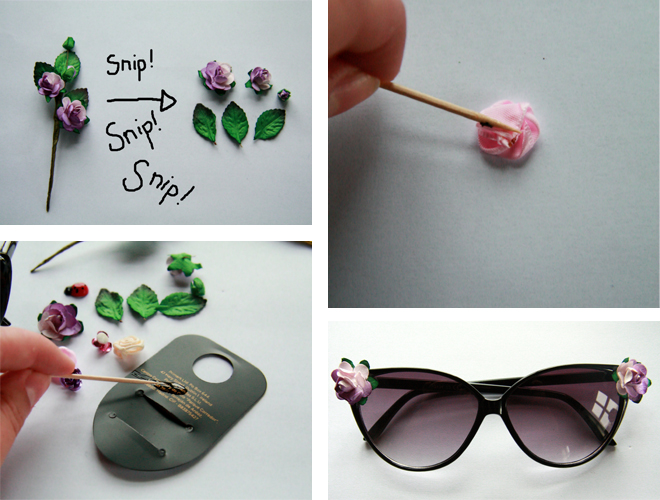 So that's what it looks like after the first two buds are stuck on - I glued the biggest buds at the corners and then stuck smaller ones around them. 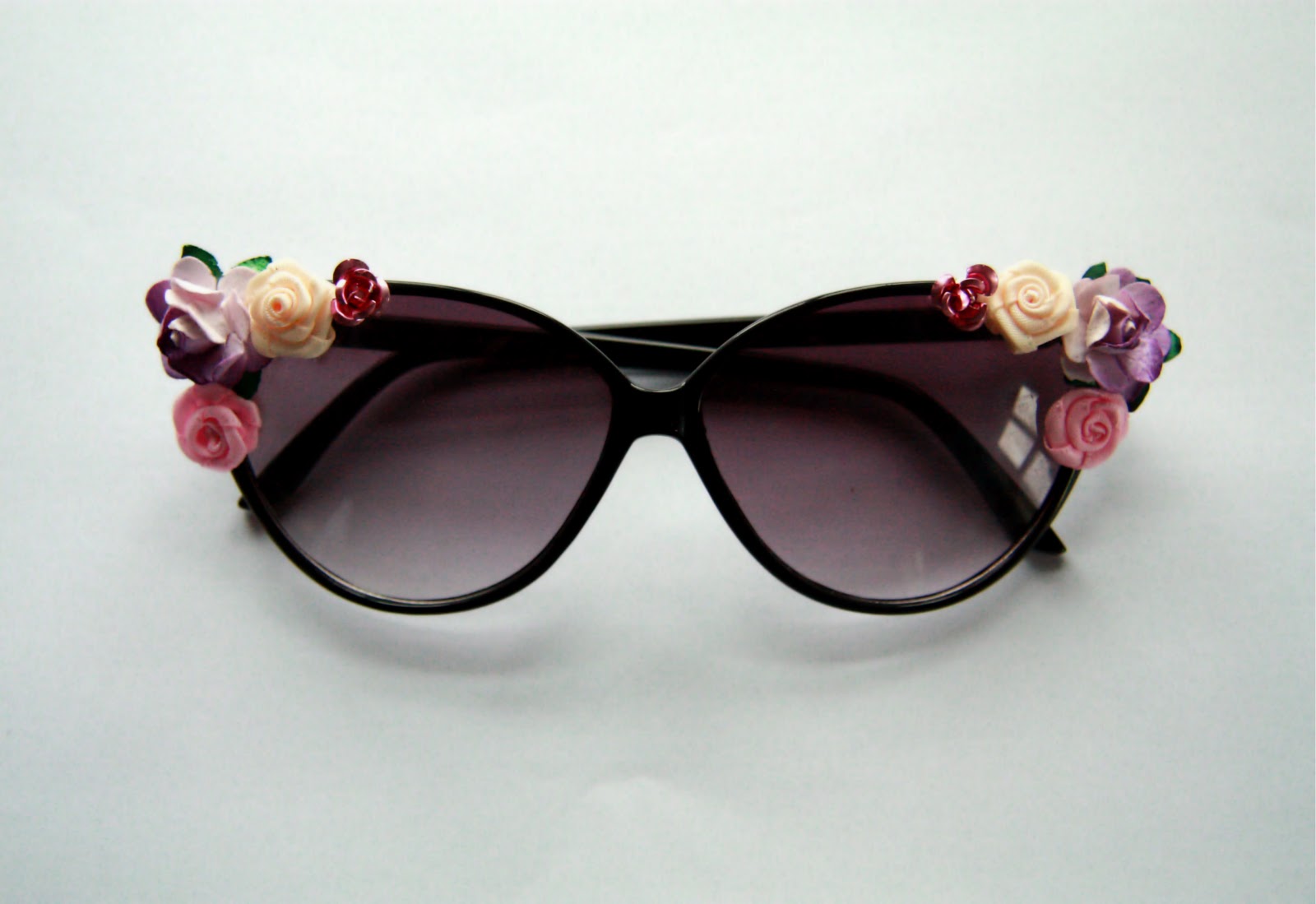