Zandra Rhodes exhibition at the Fashion and Textile Museum, London 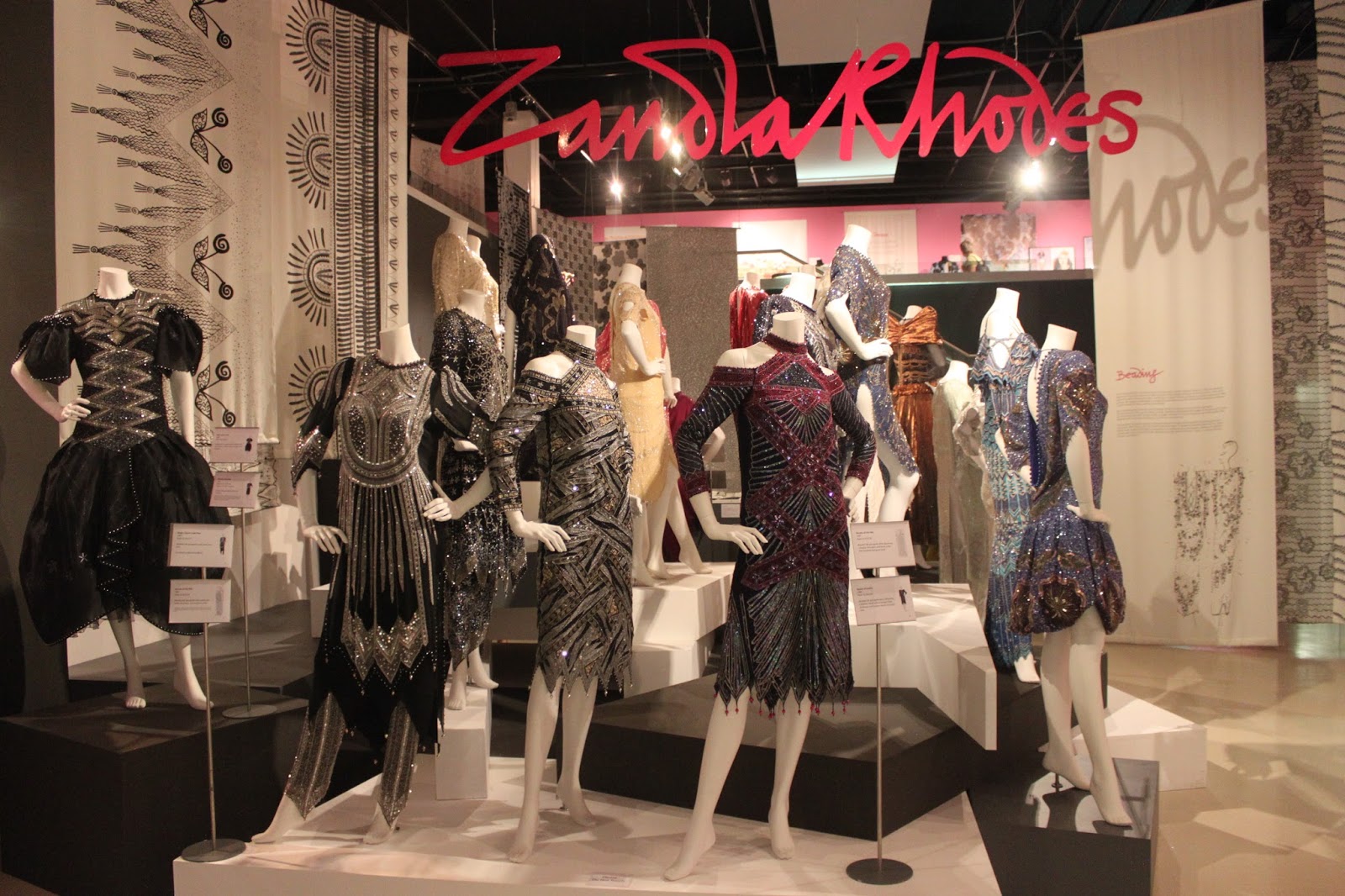 British fashion has seen a number of great designers over the decades, but not many can boast they are still working on new collections. Alongside Vivienne Westwood, Zandra Rhodes is one of the few whose work now is still as relevant as it was when she first set up shop back in 1966.

It makes sense that the museum is hosting a retrospective of Zandra Rhoddes's work to mark its 10 anniversary. Zandra established the centre it back in 2003. And the whole building screams of Zandra's work.

The exhibition is a short but sweet retrospective on Zandra's work. No surprises, there's loads of pink. What else do you expect from the lady with the Barbie pink bob? But what you might not realise is how much work Zandra put into her designs.
Her work is known for its amazingly vivid colours and prints, but what about her incredibly intricate handbeading? The main room of the exhibition is made up of her stunning evening dresses, many with incredible sweeping cowl backs. 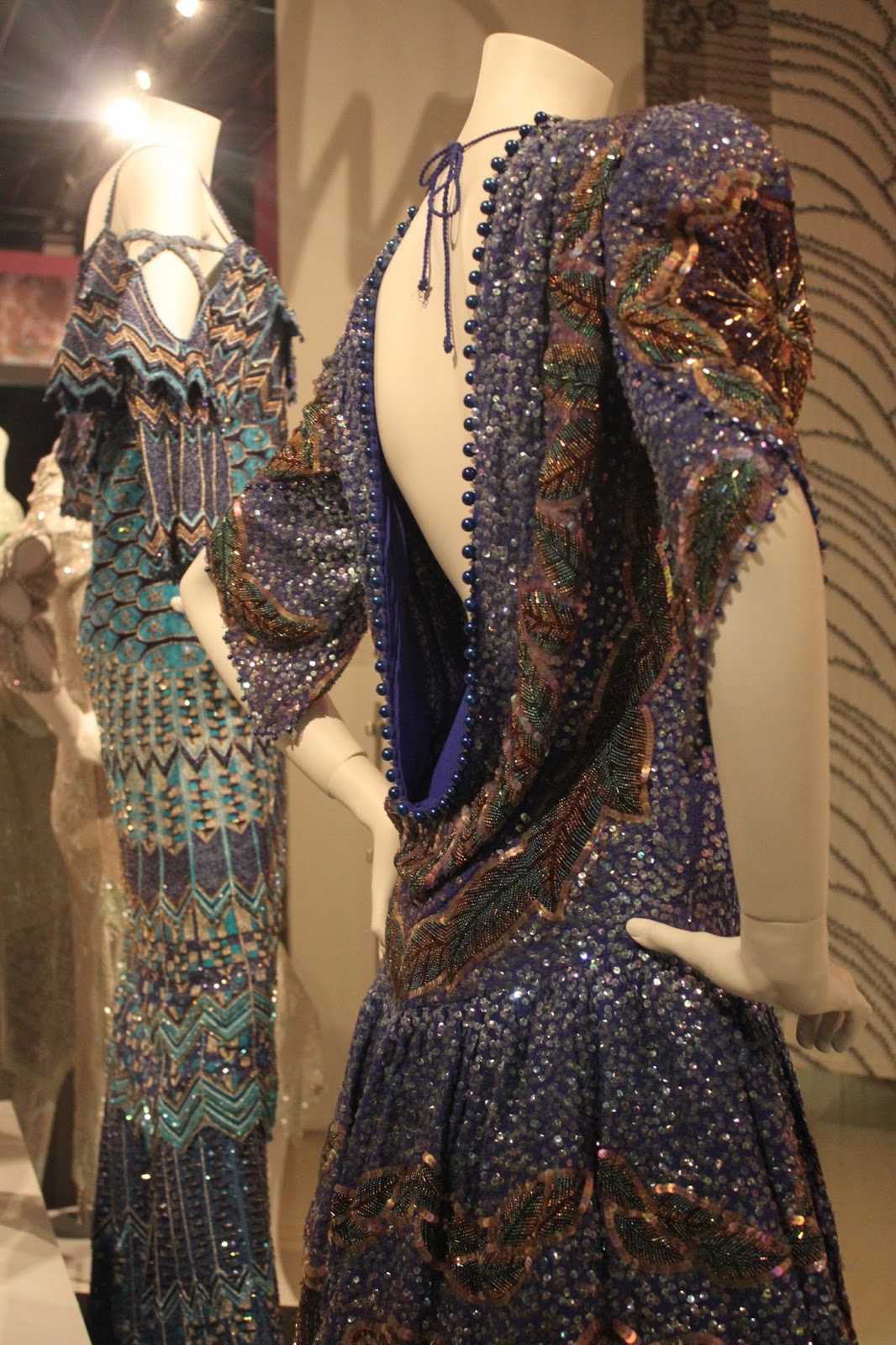 In a video at the start of the display, Zandra explains how she is influenced by her travels, and one look at her dresses show the influence of India and Morocco, from the cut and the flow of the designs patterns to the patterns made from thousands of tiny beads hand-sewn on to each garment. There's even a dress with a New York skyline.

It's amazing how eclectic Zandra's work is. In 1977 she released the Conceptual Chic collection, which drew on the punk culture that designers like Vivienne Westwood were making it their aim to popularise. Interestingly, this is considered to be one of the first times that sub-culture style had an influence on high fashion, something we still see on the catwalks to this day.
But fashion changes and Zandra sums it up best herself in a commentary on her catwalk show: "The trouble with fashion is you're only as good as each six months."
And so, just one year later, her Painted Lady collection swings to the floaty chiffon and off the shoulder necklines you think of for 70s fashion. But these ones have a twist. At a distance her designs are covered in a delicate network of pretty prints, but up close the pearl details are chains held together by safety pins. Turns out she didn't stray too far from the punk influence after all.
Her most recent is still covered in amazing prints, but these are taken directly from her own sketchbook and printed onto material. These designs for Spring/Summer 2013 are simple designs of shifts and T-shirt dresses, but with works of art splashed across them with glorious graffiti inspired headwear to match. There can’t be many 72 year olds still working along the cutting edge of fashion.

Zandra Rhodes: Unseen runs until August 31st. Why not pay a visit this Bank Holiday weekend?

by Kimberley at Kinsey's blog
Posted by Unknown at 15:30
Labels: Guest blogger